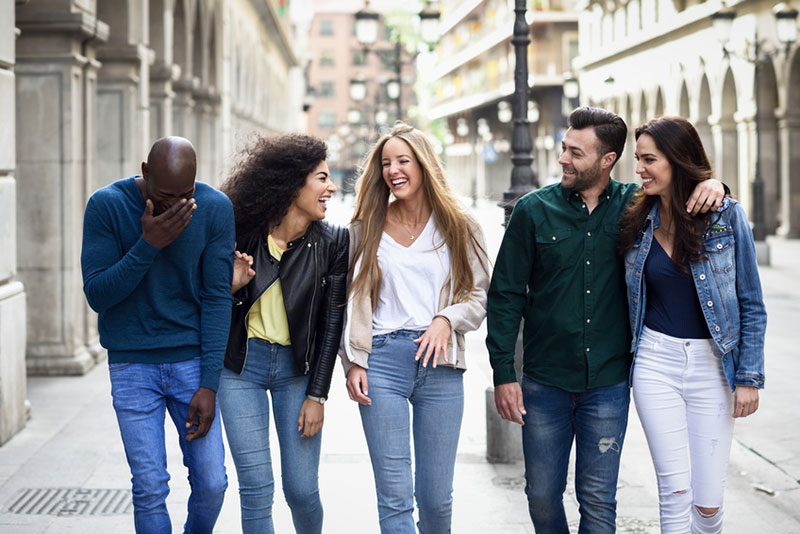 I have an attorney colleague whose son was involved in a very serious bicycle accident recently.  Here’s what he wrote to me:

“I have consulted with many clients as to the advisability/necessity of having Powers of Attorney during my fifty years as a lawyer. Until recently I had no first-hand knowledge of the challenges the lack of such documents would present.

In July my unmarried, adult son was involved in an accident that left him comatose and totally unable to communicate in any manner for several weeks. I knew he had a mortgage, car payment, and other monthly obligations (credit cards, utilities, etc.), but I did not know the amount or the payees of any of them. Ultimately I identified his creditors but could not get detailed information as to his financial affairs, the balance of his bank accounts, amount of monthly payments and whether or not they were current. After great effort, I was able to determine his monthly obligations and learned that his mortgage and car payments were being made by automatic debits from his account; but, since I could not get his account balances, I did not know if the invoices were being honored.

I assured his creditors that my objective was to make certain that none of his obligations went into default with the request that I be notified personally of any deficiencies in order that I might make the payments myself. They were sympathetic but, because of the current privacy laws, they professed to be powerless to share any information pertaining to his personal or business affairs with me or any other family member.

Fortunately I did locate a Power of Attorney he had executed about ten years ago.  Once the Power of Attorney was located and presented, the information previously denied was forthcoming but only after the document had been reviewed by counsel for the bank, mortgage company, and other creditors to whom it was presented.  While Powers of Attorney are extremely powerful and can be misused by the agent appointed, they are invaluable.”

My colleague’s son is making a full recovery for which we are grateful.  However, this real-life example demonstrates that even disabilities lasting a few weeks or months can have far-reaching consequences unless the right estate planning tools in place.