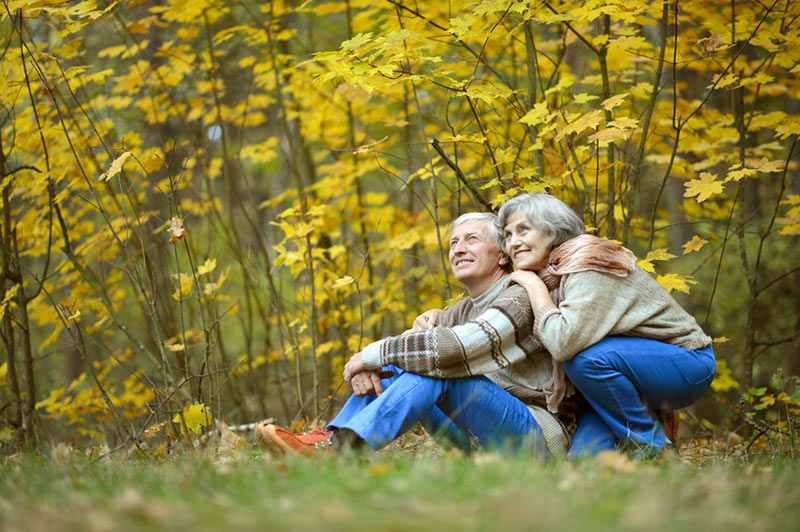 A man in his seventies (whom I’ll call “Jim”) came to my office along with his adult children to discuss how he wanted his affairs to be handled. What was most pressing to Jim was how the family farm would be managed upon his death. So we discussed that issue in great detail. After a while, we settled on a course of action so that the farm would continue to be used by his children in a manner that aligned with Jim’s vision and values.

Then I asked Jim about what would happen if he needed long-term care, whether at his home or in a nursing home. I raised the possibility that the farm might have to be liquidated to pay for his care. Talking about this topic made Jim uncomfortable, perhaps because he lost his wife to a progressively worsening condition and he did not want to consider going through the same ordeal. I told Jim that we might be able to save the farm and his other resources if he needed long-term care and described various asset protection mechanisms that we could use.

His children were very interested in this topic; Jim was not. Jim was solely interested in what would happen to the farm after his death. Against my advice, Jim decided to plan only for his death and not his potential disability.

I suspect you have already guessed what happened next: several years later Jim ended up in a nursing home care. Before too long money ran out to pay nursing home bills. Sadly, Jim’s last remaining asset, the family farm that he so cherished, had to be sold to pay for nursing home care. WE COULD HAVE SAVED THE FARM WITH SOME STRAIGHTFORWARD DISABILITY PLANNING without any diminution in the level of care Jim would have received.

Consider what happens to your assets at two critical junctures: one, if you become disabled, and two, when you die. If you are willing to put a modest amount of time and effort in creating a solid estate plan, it’s time and effort well spent and may well end up saving your most valued assets.